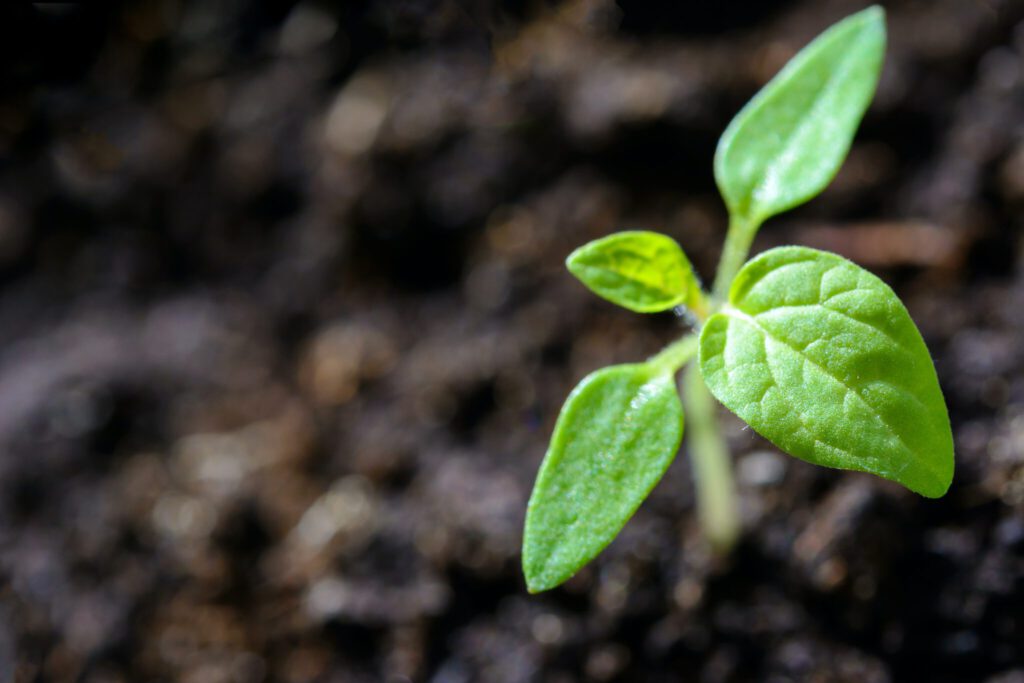 In the coming years, the Dutch government wants to strongly reduce the use of pesticides in agriculture and horticulture. With this sustainability measure, the characteristics that make plants resilient have become very important. Scientists are investigating how plants naturally defend themselves against successive attackers and are trying to make use of that in plant cultivation.

You can find them on every plant in your garden: insects that feast on leaves, stems, flowers and seeds. Even if plants have been eaten down to the stem, then within a few weeks, they flower again as if nothing has happened. Plants are genuine strategists: they manage to defend themselves against attacks by insects and, at the same time, reserve energy for their growth and flowering.

A plant is literally rooted to the spot. As it cannot walk away from assailants or move out of the shadow of a neighbouring plant, it needs to respond to its environment differently. In doing so, a plant needs to dose its response because if it invests all of its energy in defending its leaves against a caterpillar attack, it will be defenceless against a beetle larva eating the flowers. My research team recently discovered, for instance, that wild black mustard plants prepare themselves for the most likely order of attackers: first, an attack from aphids, then from caterpillars and finally from beetle larvae. As soon as the first aphids feed on the plant juices, the plant also activates the defence mechanisms against the caterpillars and beetle larvae that could assail the plant later in the season. We made this discovery by exposing black mustard to ninety different combinations of insect species. The plant coped best with those sequences of insects that most often occur in the field as well. 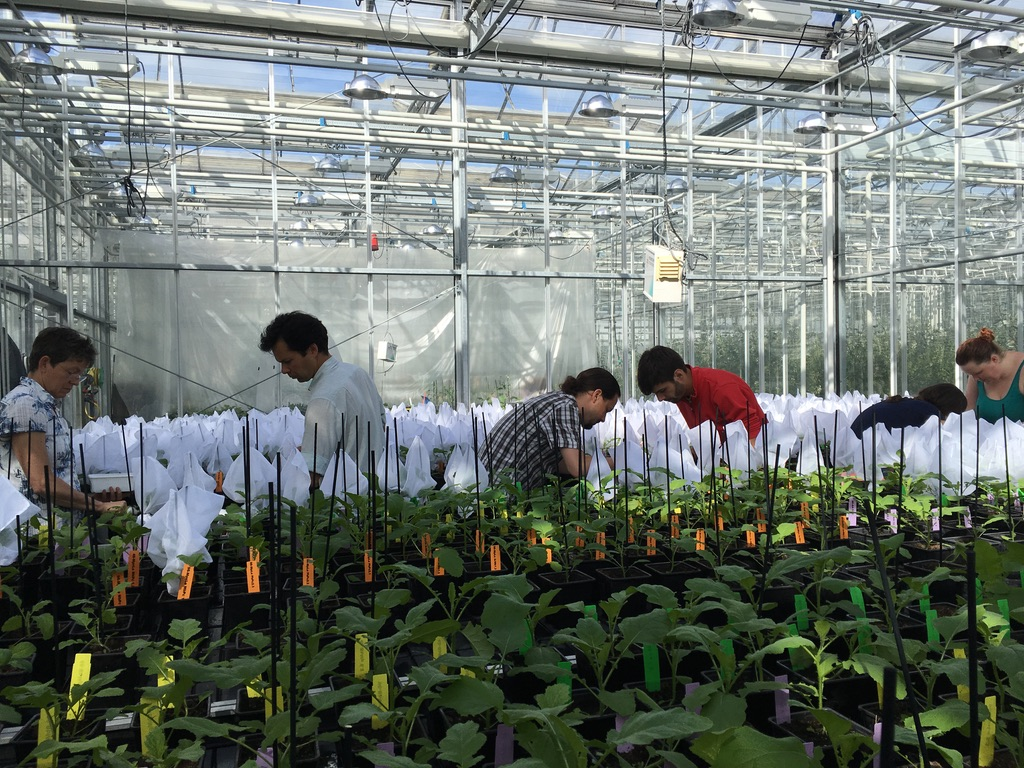 Saving energy
The plant strikes a balance between investing in growth and defence. It must ensure that the leaves obtain sufficient light and the roots sufficient nutrients from the soil, and at the same time defend itself against an entire army of attackers: from fungi, aphids, snails, caterpillars and rabbits through to grazers such as sheep, cows and horses.

That starts as soon as the first leaves emerge from the seed. Each bite from an insect can prove fatal for a germinating plant. Once it has grown into a sizable plant, losing some of its leaves to insect damage is no longer so harmful. The remaining leaves can obtain sufficient energy to compensate for the damage.
The armoury – toxic substances, tough leaves, spines, hairs or sticky substances – is distributed across its organs by the plant. Young leaves, reproductive organs and the main root are what the plant defends most fiercely. Older leaves that scarcely contribute to photosynthesis – the conversion of carbon dioxide into sugars with the help of light – receive less priority. In the case of insect damage, the plant even removes valuable substances such as sugars and amino acids from the leaves that are under attack, and safely stores these in the roots. Once the attacking insect has had enough and departs, the plant uses these stored substances to later produce new organs, such as a new leaf, stem or flower.

Line of defence
If there are no attackers, it is pointless wasting energy on defence. Many plant species therefore have a so-called induced defence system. When it is attacked, the plant recognises the damage and strengthens its defence by producing more toxic substances or prickles. How strongly a plant depends on induced defence is related to the risk of it being attacked. When it discovers the attacker, a plant needs time to initiate its line of defence. Meanwhile, the damage caused by the insects should not cost the plant its life. If the risk of an attack is large, it always pays to build a considerable line of defence. If the risk is low, then it is better to only initiate a defence when the enemy has really arrived.

Plants go a step further still in their risk management. To determine the likelihood of an imminent attack, plants pick up information from the odours released by neighbouring plants assaulted by insects. Exactly how plants detect these odours and read off the messages from them is not yet known. However, we do know that after a plant has been exposed to the plant odours from insect damage, it assumes a state of alertness and responds more strongly to an actual attacker by producing more toxins.

Recognising an attacker
Via the induced defence mechanism, plants can focus their defence on the specific attacker and the assaulted organ. The plants detect the attack because either saliva from the insects ends up in the plant cells, or because a cell wall is damaged. The plant cells contain proteins that detect the insect saliva or pieces of cell wall and subsequently initiate the immune response. Immune system proteins also recognise the type of insect from the composition of the insect saliva. The plant subsequently adjusts its defence response to this. For example, a plant defends itself against a caterpillar by bringing the defence into the plant cells. However, such a move is pointless in the case of an aphid attack. The aphid manoeuvres its snout between the plant cells to prick the sap stream and so the defence must be initiated in the sap stream. 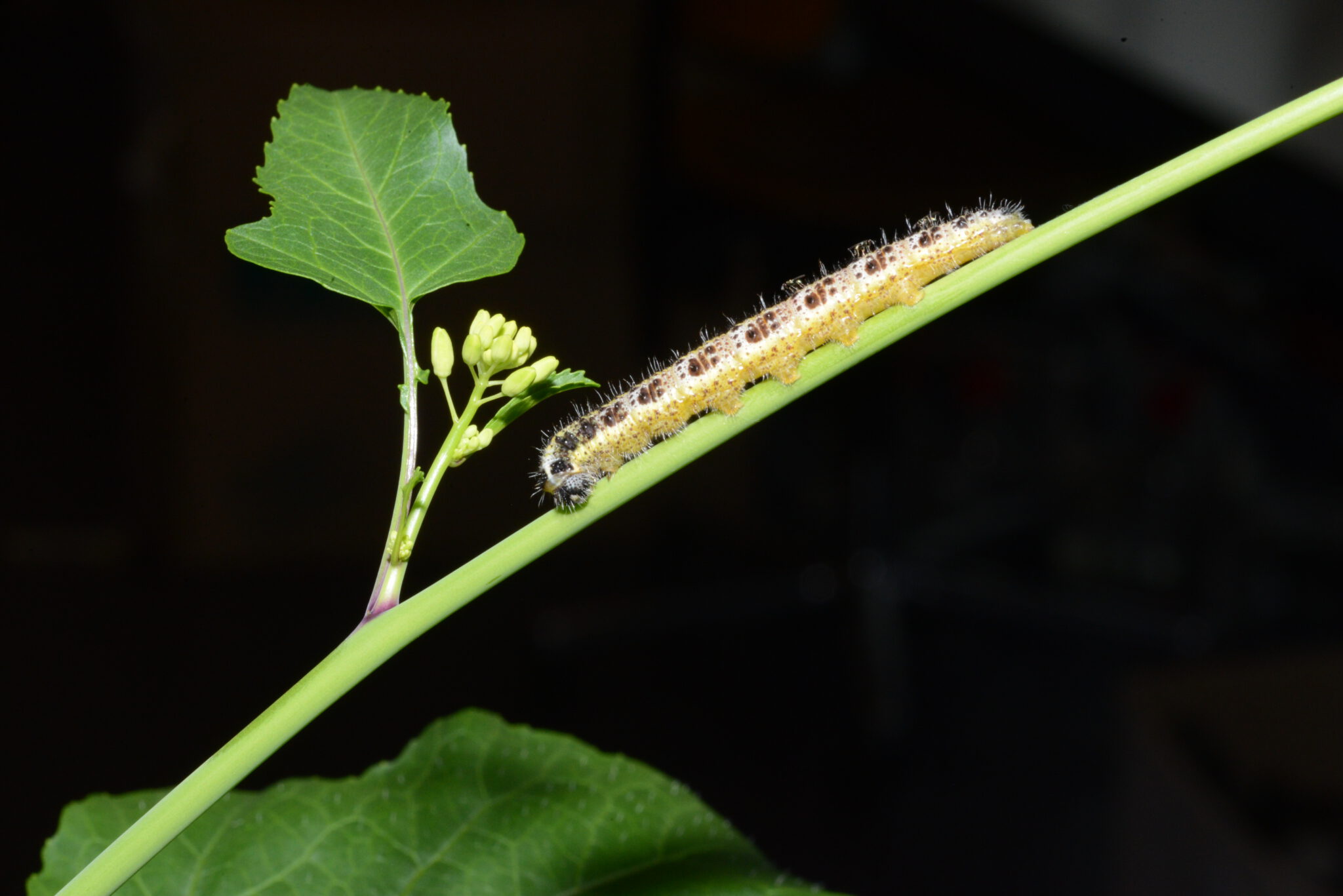 A caterpillar on its way towards a tender leaf of the wild black mustard plant. © Erik Poelman

A plant’s response to caterpillar or aphid damage proceeds via different routes that are managed by plant hormones and regulatory genes. These routes are interlinked, which allows plants to adjust their response if different types of insects attack them. In such cases, plants need to once again strike a balance. A strong response to a first attack might mean that the plant is subsequently unable to use another physiological route to maximum effect, with the result that it can protect itself less well against another insect attack.

Furthermore, an effective defence against one type of insect could make the plant more susceptible to damage from another type of insect. In the case of mustard and cabbage plants, the bitter substances, called glucosinolates, work well against insects that eat many types of plant. Specialists that only eat mustard and cabbage plants, however, use these bitter substances to recognise the plant as a suitable source of food and can dismantle the glucosinolates.Evolution has ensured that wild plants can defend themselves against successive waves of attackers. They are not daunted by the first attacker that turns up. This is the kind of resilience that we also need in agriculture, where the use of pesticides will become increasingly restricted in the imminent future. If we use crossing to introduce the defence strategy of wild plants into our crops, then we can increase the resilience of those crops against attackers by giving them back the resilience of their ancestors. 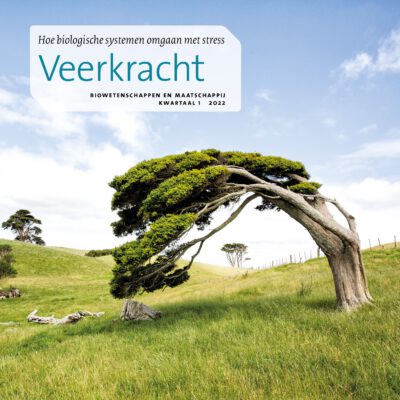 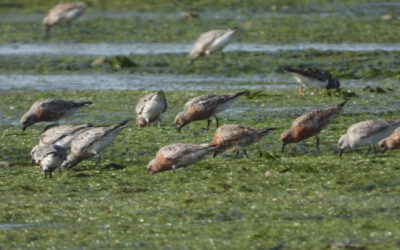 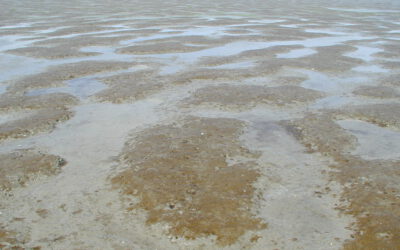 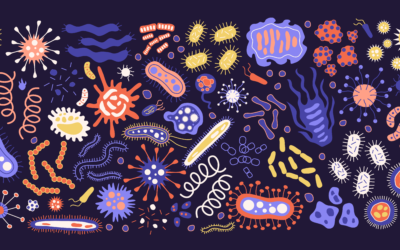 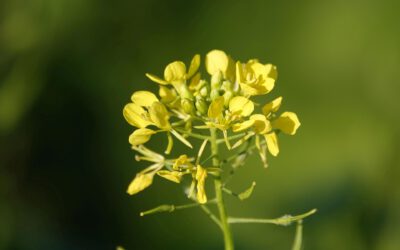 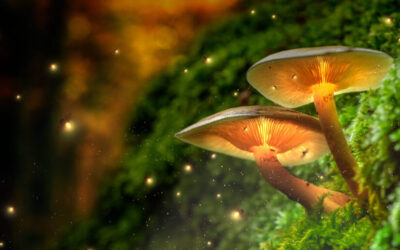