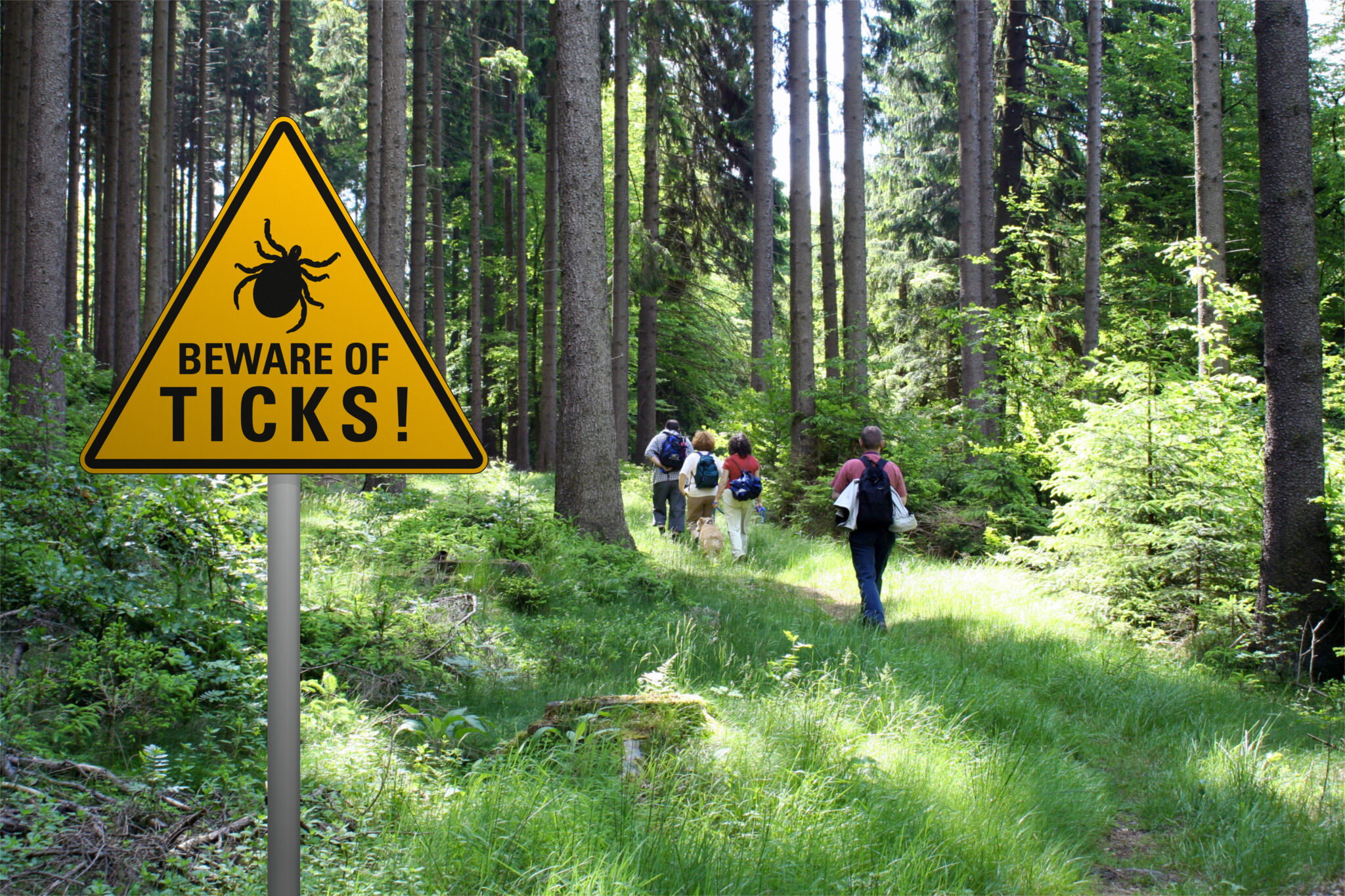 The identification of Lyme borreliosis

Pieces of the puzzle of the complex infectious disease now called Lyme borreliosis were first identified over a period of many years by investigators in both Europe and the United States.

Historical observations from Europe
Around the turn of the 20th century, Buchwald and then Herxheimer & Hartman in Europe described patients with a chronic, progressive skin lesion, primarily on the acral surfaces of the extremities, which led to atrophy of the skin often over a period of years. They called the skin condition “acrodermatitis chronica atrophicans”. Later, it was recognized that a painful neuropathy may occur within the distribution of the atrophic skin lesions. In 1949, soon after penicillin became available, Thyresson in Stockholm reported 57 patients who were successfully treated for acrodermatitis with penicillin, suggesting that the skin lesion resulted from an infection. Then, acrodermatitis chronica atrophicans, was transmitted from one human to another by implantation of skin biopsies, further supporting an infectious etiology. The clinical presentation of acrodermatitis chronica atrophicans is described in more detail in Dutch in ‘uitingen van de ziekte van Lyme’.

In the 1920s, Afzelius in Sweden and Lipschutz in Germany published articles about another type of skin lesion. They described a slowly expanding, but self-limited, red skin lesion, which they called “erythema chronicum migrans”. This lesion was associated with the bite of Ixodes ricinus ticks, the sheep tick. Furthermore, a small number of cases were noted in which erythema chronicum migrans preceded acrodermatitis chronica atrophicans or the two types of skin lesions occurred together, suggesting a link between these two dermatologic entities. In 1948, Lennhoff, using microscopy, already reported the visualization of spirochetes (spiral-shaped bacteria) in erythema migrans skin lesions, but his work could not be confirmed. Then, in 1951, Höllstrom reported successful treatment of 16 erythema migrans patients with penicillin. In 1955, Binder demonstrated the infectious nature of the disorder by implanting a piece of skin from a patient with erythema migrans into himself and two colleagues. All three developed a characteristic erythema migrans lesion, which they treated with penicillin. Erythema chronicum migrans is nowadays called erythema migrans, of which the clinical presentation is described in more detail in Dutch in ‘uitingen van de ziekte van Lyme’.

In addition, in the 1920s, Garin-Bujadoux in France described a single patient with “meningopolyneuritis”, and in the 1940s, a German neurologist, Bannwarth, reported many of such patients in Germany. The syndrome, often called Bannwarth’s syndrome, consisted of severe radiating pain in the arms, legs, or thorax (radiculoneuropathy), followed by meningitis and often cranial neuropathy, commonly leading to paralysis of facial muscles (‘uitingen van Lymeziekte’ (link online artikel). A few cases were described in which erythema migrans preceded this neurologic syndrome, suggesting that there may be a link between erythema migrans, acrodermatitis chronica atrophficans and Bannwarth’s syndrome. However, a causative agent remained elusive.

These findings appeared to be gradually forgotten, because although penicillin was mentioned in later dermatology textbooks as the drug of choice for the treatment of erythema migrans, no mention was made of spirochetes. In the 1950s – 1970s, erythema migrans was still considered a fairly innocent disorder, even though the accompanying neurologic manifestations were being described more and more often.

My own experiences in the late seventies in the United States
In late 1975, I began a fellowship in rheumatology at the Yale University School of Medicine in New Haven, Connecticut in the United States. This followed 2 previous years in which I evaluated outbreaks of disease throughout the country as a physician-epidemiologist at the Centers for Disease Control. Soon after arrival at Yale, through contacts at CDC, I learned about reports from two mothers from the small, rural community of Lyme, Connecticut concerning a cluster of children who were often thought to have juvenile rheumatoid arthritis (JRA). 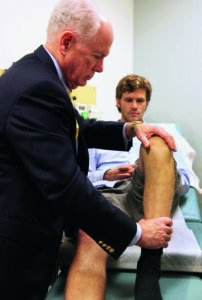 Intrigued by these reports, we began an investigation to identify and evaluate children with inflammatory arthritis in the Lyme area. We found 39 children, greatly exceeding the expected frequency of JRA, and 12 parents had a similar type of arthritis. Moreover, there was geographic clustering within the community. On some roads, as many as 1 in 10 children had this illness, Although the clinical features of the children’s illnesses seemed like JRA, evaluation of the case clusters suggested a radically different possibility: that they had a previously unrecognized insect-transmitted illness. We then spoke of these children as having “Lyme arthritis”.

Importantly, approximately one-quarter of the children or their parents recalled an unusual, large expanding red skin lesion that developed during the summer, weeks to months prior to the onset of arthritis, which they then thought was due to an insect bite. The following summer, with the help of community physicians, we looked for patients with the described skin lesion and followed them prospectively to learn whether they would develop arthritis. Indeed, three quarters of the patients with this skin lesion, both children and adults, developed arthritis weeks to months later, thereby linking the two events. To our surprise, some of our patients also developed neurologic or cardiac abnormalities. We began to call this illness Lyme disease.

We asked the dermatologists at Yale whether they were familiar with such a skin lesion. At a case conference, a dermatology resident who originally trained in Denmark alerted us that a similar slowly expanding skin lesion, then called erythema chronicum migrans, had been known in Europe for years. However, subsequent arthritis, as we had observed, had not been described in Europe, making it initially unclear whether we were dealing with the same illness.

Since erythema migrans (as it is now called) in Europe was associated with Ixodes ricinus tick bites, we focused carefully on this possibility. Residents of Lyme said that in the 1960s, they never saw ticks, but by the 1970s, they were present in overwhelming numbers. Then, an ecologist doing field studies saved the tick that bit him where an erythema migrans lesion formed. This tiny tick was identified as the immature stage of the deer tick, called Ixodes scapularis, which is very similar to Europe’s sheep tick. Finally, as we saw or heard about more cases, we plotted their location on a map, which included sites in the Northeast, upper-Midwest, and Northern California. In 1979, we reported that the geographic distribution of cases correlated with the known locations of Ixodes scapularis ticks (or the related Ixodes pacificus ticks in California). Thus, it seemed very likely that Lyme disease was caused by a tick-transmitted infection, yet the causative agent still remained elusive.

Penicillin trials and the definite identification of the causative agent
Because of the European experience with penicillin treatment of erythema migrans, we began studies of penicillin therapy for patients with this skin lesion. Although some patients still had symptoms after treatment, patients who received the antibiotic did much better than those who did not, results that we published in 1980. Moreover, we reasoned that an infection which occurred in stages and that could be treated with penicillin might suggest an infection caused by a spirochete, because of the resemblance to disease caused by the causative agent of syphilis, also a spirochete. Thus, in 1980, we began a double-blind study in patients with Lyme arthritis, a late manifestation of Lyme disease, testing the penicillin regimen used to treat late syphilis. Only 35% of the penicillin-treated patients responded, but this was significantly better than the placebo-treated patients. For a more detailed clinical description of Lyme arthritis and the reasons for persistence of symptoms after antibiotic treatment, see ‘Uitingen van de ziekte van Lyme’ en ‘Als klachten bij lymeziekte langer duren’.

Building upon this knowledge, Willy Burgdorfer, an entomologist, and Alan Barbour, a post-doctoral fellow in infectious diseases, at the U.S. Rocky Mountain Laboratory had the expertise necessary to identify the infectious agent. Dr. Burgdorfer had studied ticks throughout his long career and was expert at dissecting them and describing their infectious agents. Luckily, Dr. Barbour had spent the year learning the complex requirements for growing relapsing fever Borrelia­, another type of spiral-shape bacterium transmitted by ticks or lice. In 1982, while dissecting the mid-gut of a tiny nymphal Ixodes scapularis tick, Dr. Burgdorfer noted structures that looked like spirochetes. He gave the tick to Dr. Barbour who over the course of the next month was able to grow a previously unrecognized spirochete – now called Borrelia burgdorferi – from the sample. The spirochete was later also recovered from the blood, skin, or cerebrospinal fluid of patients with Lyme disease in the United States and from those with erythema migrans, Bannwarth’s syndrome, or acrodermatitis chronica atrophicans, in Europe, and the patients’ immune responses were linked with that organism, proving the spirochetal etiology of Lyme borreliosis. Thus, more than 60 years after the original description of erythema migrans in Europe and 8 years after the initial investigation in Lyme Connecticut, these previously described syndromes were brought together conclusively. Moreover, all clinical symptoms could, in retrospect, be traced back to a bite of an infected tick.

Increasing number of Borrelia species and Lyme borreliosis patients
Borrelia burgdorferi has evolved differently in different locations. Therefore, classification of this organism has been divided into different species, each associated with certain different clinical features. There are now over 20 ‘Lyme Borrelia’ species. Two of the species, Borrelia afzelii and Borrelia garinii, are found in Europe, whereas B. burgdorferi is primarily found in the USA and less frequently in Europe. Borrelia afzelii principally infects the skin and less often spreads to other sites, which likely explains why in Europe, dermatologic aspects of the infection were described first without other manifestations of the illness. Borrelia afzelii is the dominant causative agent of acrodermatitis chronica atrophicans,. Borrelia garinii, which is particularly neurotropic, is the cause of Bannwarth’s syndrome, which is also caused by a similar, more recently identified species called Borrelia bavariensis. These European Borrelia species rarely cause arthritis, whereas Borrelia burgdorferi in the United States is exceptionally arthritogenic, explaining why the illness was first recognized in the U.S. based on clustering of children with arthritis.

Lyme borreliosis is now known to be the most common vector-borne disease in both Europe and North America. In the Unites States and Europe, it is estimated that more than half a million new cases of Lyme borreliosis occur each year, and children are disproportionately affected. Moreover, the geographic range of the responsible ticks and the number of disease cases continue to increase. 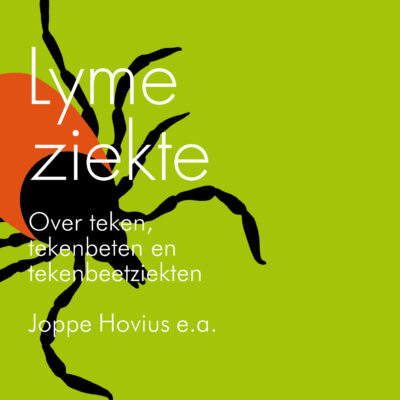 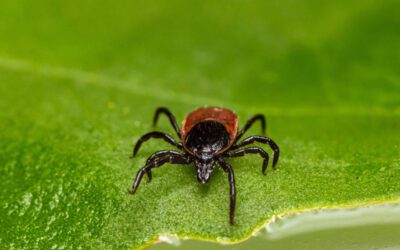 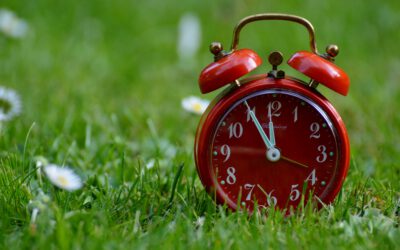 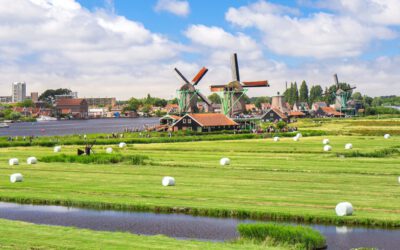 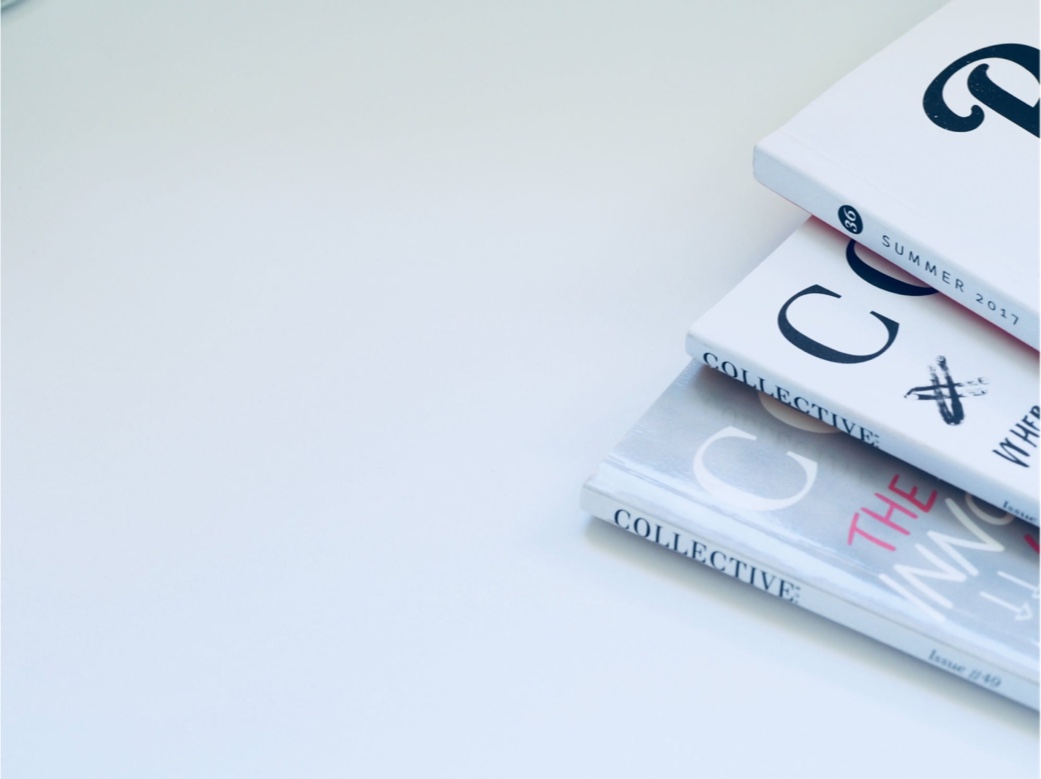 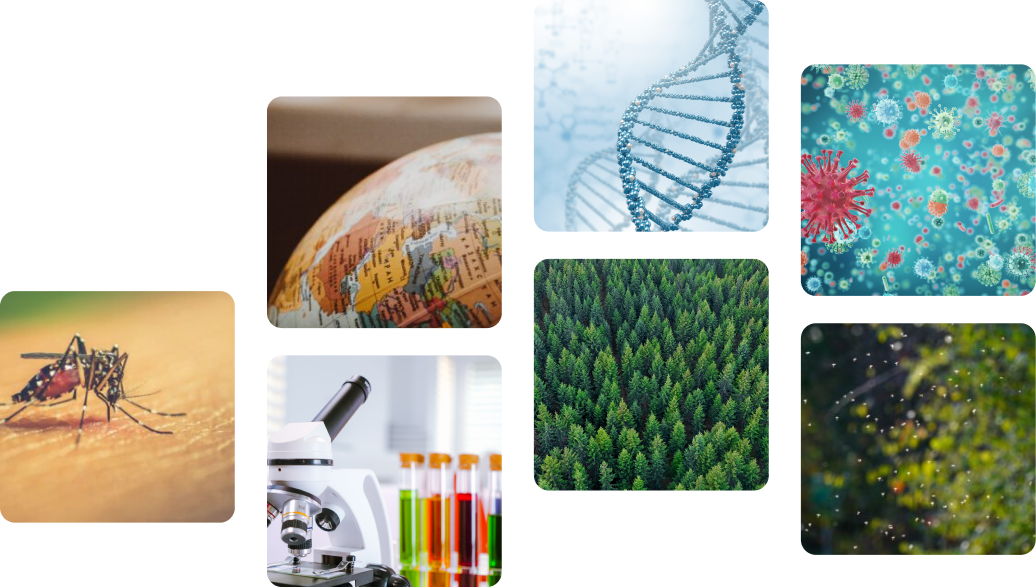